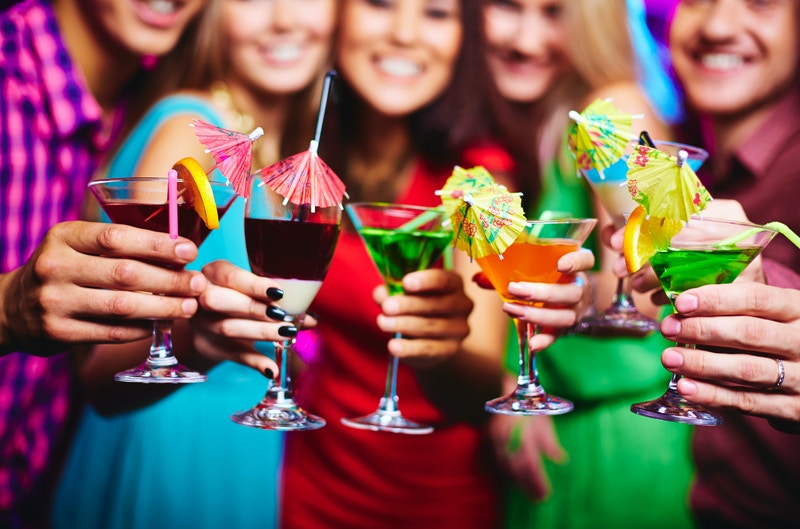 You might think that the lottery is just a fast way to get rich, or an easy way to blow a few bucks each week, but it’s actually much more than that. Here are a few things you might not have known.

Some of the proceeds go to charity. Believe it or not, a slice of the profit from each lottery ticket goes towards a charitable cause, which is usually the education system of the state in which the lottery is being held. In Georgia, more than $16 billion has gone back to the education system since the Peach State began holding a lottery. In 2014 alone, more than $945 million went to education. There’s also the New York Lottery Leaders of Tomorrow Scholarships, which uses lottery profits to help worthy candidates further their education.

You don’t have to accept the money all at once. Most people think that winner have to accept their lottery payments as lottery lump sum payouts, when in actuality, they can also accept a lottery annuity settlement. Unless the winner knows of a savvy way to invest their winnings and make them grow, the annuity option is often the smarter choice. Not only is less taken out in taxes when winners choose an annuity, but they also then have a form of income for decades to come.

There’s actually a code to scratch tickets. Lottery drawings are totally random, but mass produced scratch tickets, on the other hand, aren’t quite as random. One man was actually able to crack the code to winning scratch tickets. Using his incredible math skills, he then figured out that he’d only net $600 a day, rather than win thousands upon thousands. Ultimately, he did the right thing, and reported the problem to the Lottery and Gaming Corporation instead of exploiting it to get rich quick.

If you know of any other neat facts about the lottery, feel free to share them in the comments. Good references here.