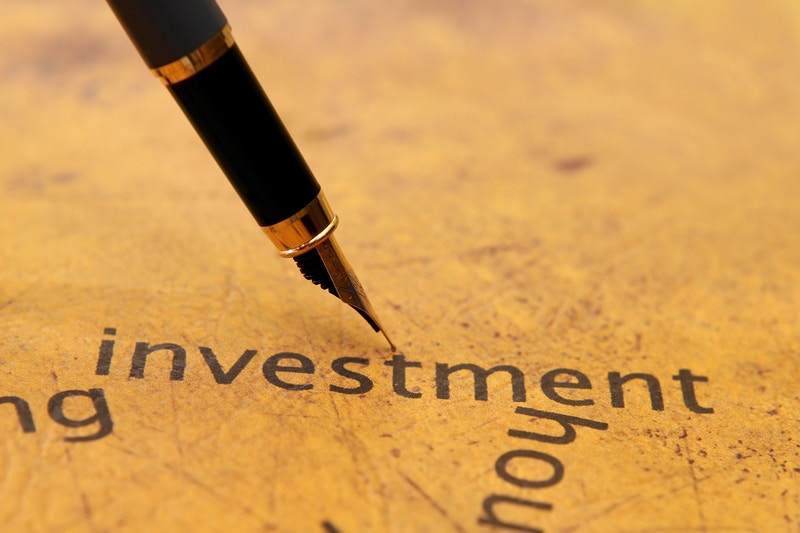 Did you know that by the end of 2013, there were approximately 35 million deferred annuity contracts still ongoing — and in total, they added up to over $2.5 trillion? That?s a lot of annuities, and it?s not too unlikely that you may have one. There are many reasons you might want money now instead of having to wait years — perhaps decades — for it to come to you. If you think you might want cash for an annuity, then let?s review the likely obstacles you?re facing — and what you can do about them.

Did you know that about 35% of the U.S. population reported having to pay off medical debt in 2014? Despite the changes made to the national healthcare system, problems persist, and many people have trouble paying for their medical procedures. This problem is seen with student loan debt as well. High interest rates and a sub-par job market means that many former students are struggling under the weight of these debts. Waiting years and years for a settlement payout could hurt people who need to pay off their debt — and get rid of the associated high interest rates and strikes against their credit scores — now.

If you want to get cash for settlements, you typically need to sell your settlements to a company that will receive them in the future in exchange for cash now. For this reason, you?ll need to pay a fee — in many cases, it?s 10% or so of your total annuity. While this might seem like a lot, if you are already dealing with debt, then it?s likely fairly equivalent (or lower) than what you?d be spending in interest otherwise. And this way, you can be stress-free — and debt-free — a lot sooner. Say hello to a good credit score!

Keep in mind that one reason lotteries, for example, tend to pay out in annuities is because many people have trouble handling a lot of money at once. If you do decide to sell annuity payments to receive cash, make sure you have a financial management plan in place for the future. Otherwise, it can be easily to see some of that money as ?disposable? and you might spend it on things you don?t really need — delaying payment of your debt even further than necessary.

A cash for annuity deal isn’t for anyone. If you have no debt — and if you’re not especially good at managing money — then you may want to just stick with the payout system that you have. If you’re currently struggling thanks to bankruptcy, medical, or other types of bills, etc. though, then you may want to consider a cash for annuity payout system.

What do you plan on doing? Do you think our four point list regarding cash for annuity payouts is helpful?