When someone gets arrested, they are given a bail amount. This bail amount is the money that they can pay to be freed from jail while they undergo their trial. Some people are not able to pay the full bail amount when they get arrested, which is where a bail bond agent comes into play.

The judge will assign a bail amount based on several different factors. The severity of the crime is taken into account, as well as if the judge believes the defendant is a risk to skip the trial.

Bail can be set at extremely large amounts that are hard for some people to pay. If this is the case, they can get in contact with a bail bond agent. 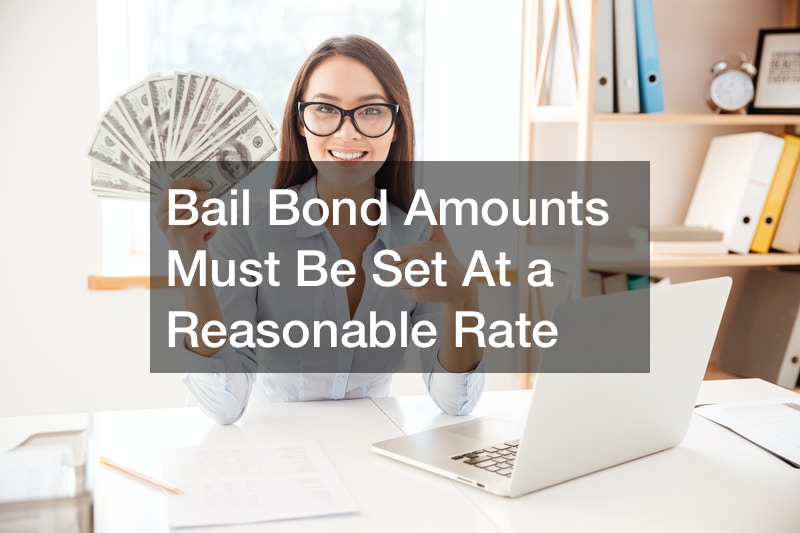