The average millionaire does not make the decisions you would expect them to make. They are millionaires in part because they don’t do what everyone else does. This is especially true when it comes to how they manage their money. There is a lot that we can learn from them. For example, the average millionaire own a vehicle that is four years old and has 41,000 miles on it.

Why wouldn’t they simply buy a nice new car if they have the money to do so? In this video, you will find out why.

Instead of buying a new car, buying a used car from a used car dealer could save you a lot of money. This is because new cars are often overpriced. You pay extra just for the fact that it is new, not for the value that the car gives you. In fact, new cars lose a majority of their value after only four years. This makes then a very bad investment. On the other hand, used cars have already gone through this period of rapid depreciation.

So why could purchasing a used car make you a millionaire? Well, the average car payment on a new car is over $500. If you were to instead buy a used car and invest this $500, you would be a millionaire by the time that you retire. 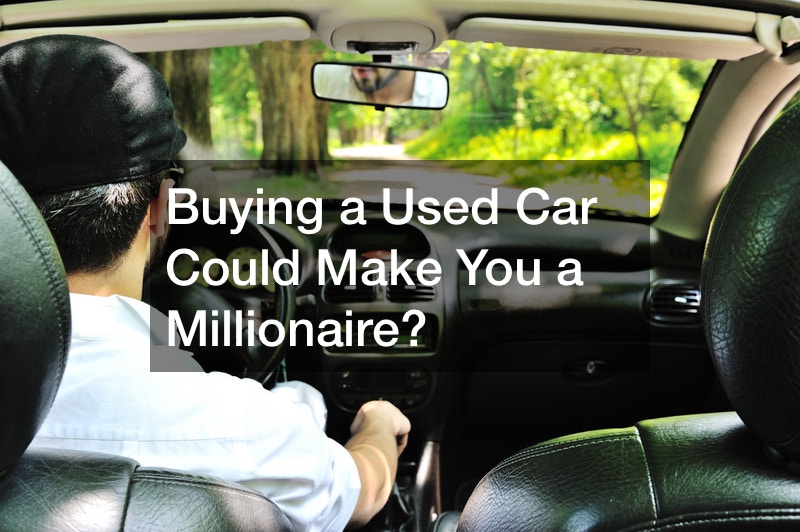 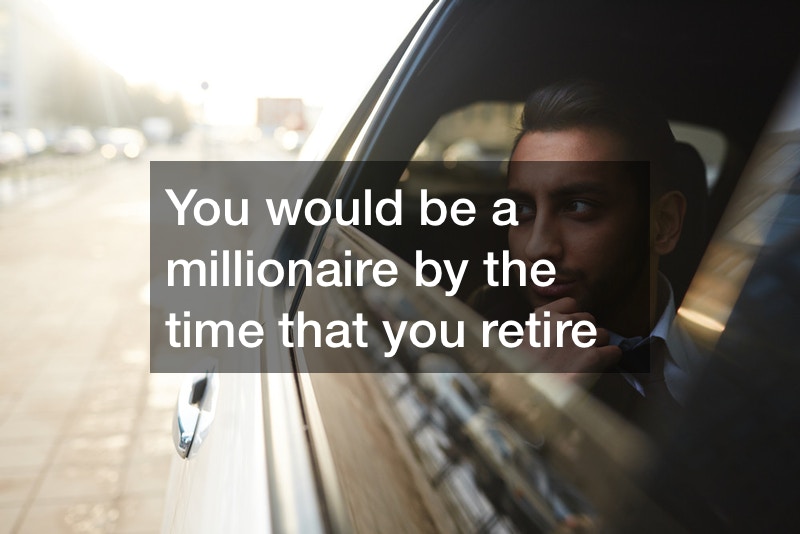